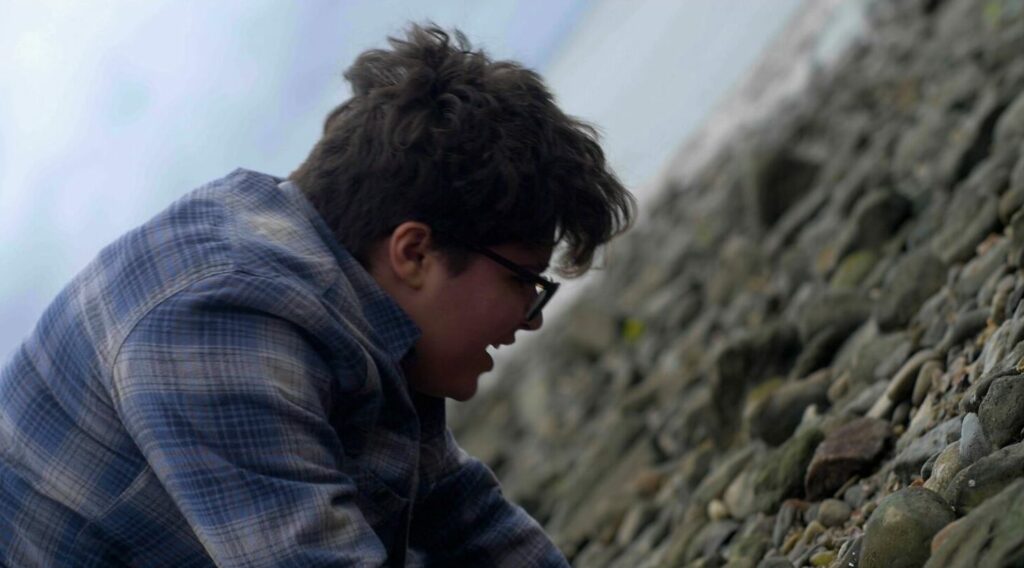 The original score for “Sara and the Animals” features five songs and was composed, performed, and recorded by Frank Coda. Frank and Joel found each other via reddit. Frank posted a Stranger Things cover track that Joel happened upon just as he was looking for a musician to score the film. After having a listen, Joel reached out and the two were off to the races.

The two largest musical influences in the conversations between Joel and Frank were Trent Reznor and Johan Johannson (largely for their previous work with David Fincher and Panos Cosmatos).

You can listen to the full score here.

Sara and the Animals Production Information